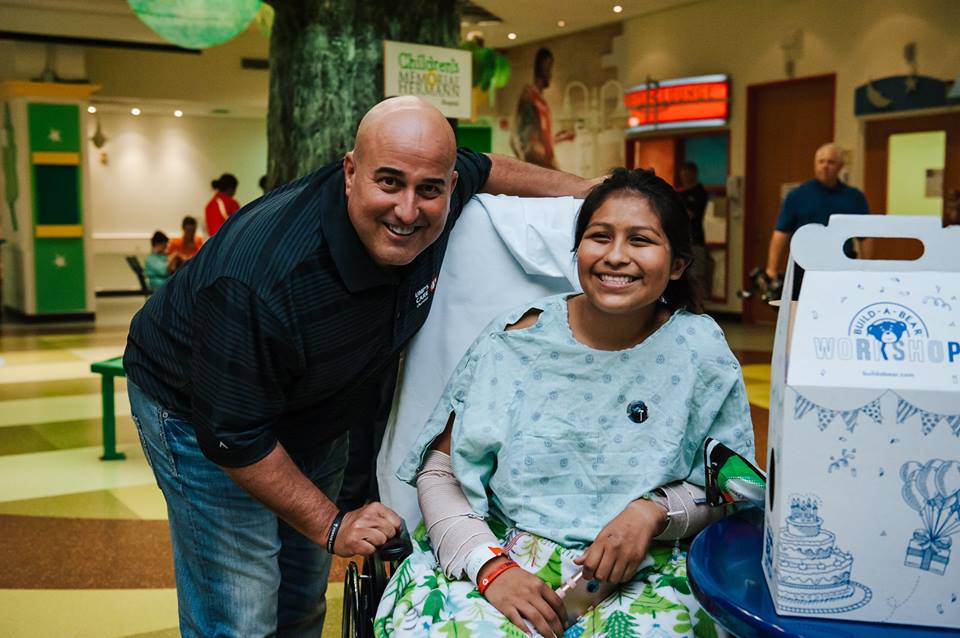 The umpiring community, Major League Baseball, UMPS CARE Charities, and children across the country lost a friend with the sad passing of MLB umpire Eric Cooper.

“Coop,” as he was known by his friends – and he had many – died Sunday morning at the age of 52. He had just undergone knee surgery and was recuperating in his father’s home in Iowa.

Just a few weeks earlier, Eric was part of the MLB officiating crew for the ALDS between the New York Yankees and the Minnesota Twins.

While Eric will be remembered for his umpiring on the field, he forever will be in our hearts for his community endeavors at the ballpark and in children's hospitals across the country. On many occasions, Eric took time out of his busy schedule to meet with underserved youth and would provide behind-the-scenes ballpark visits for them. He also participated in many children's hospital events to distribute Build-A-Bear Workshop stuffed animals to children coping with cancer and other serious illnesses.

Thank you, Eric, for giving your best on and off the field. You will be missed!