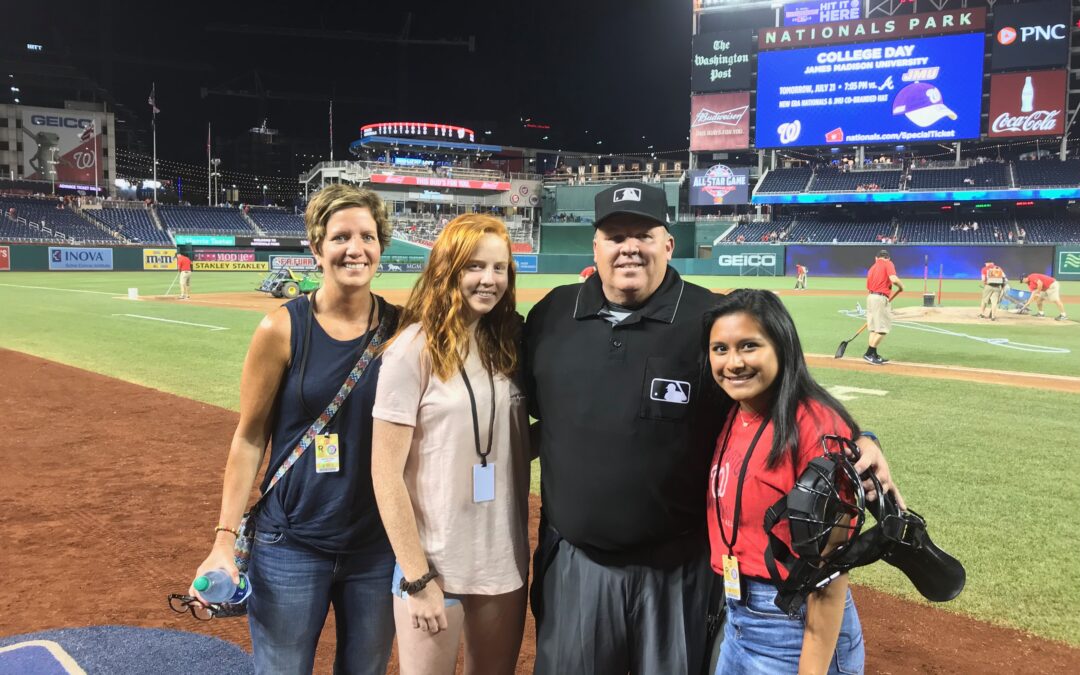 Fieldin “Cubby” Culbreth has found himself in a lot of memorable places during his career as a Major League Baseball umpire.

He has worked three World Series. He was on the field when Cal Ripken Jr.’s consecutive-games streak came to an end at 2,632 in 1998. He umpired the games when both Ripken and Rafael Palmeiro recorded their 3,000th hits, and when pitchers Matt Garza and Johan Santana threw no-hitters.

But one place he hasn’t been during the last 33 years is at home on Father’s Day.

Nearly everything in the world has been turned upside down in the wake of the coronavirus pandemic, but one silver lining in the midst of all of the challenges is that MLB umpires have been able to spend more time with their family.

This season, the MLB umpires have been able to celebrate Mother’s Day, Memorial Day and on Sunday, Father’s Day.

“This is my first Father’s Day at home since becoming a father,” said Culbreth, who has three children – a son and two daughters. “As for being at home with my kids, I have to tell you that I’m really excited about it. Being home this length of time with my kids and my wife has been unbelievable because, quite frankly, it’s never happened before. Being here for Father’s Day will just make it extra special.”

The holiday will be a little bittersweet since Culbreth will not be able to visit with his 90-year-old father, who has not been in the best of health this past year. Culbreth was concerned about seeing him and his mom in person because of the pandemic. 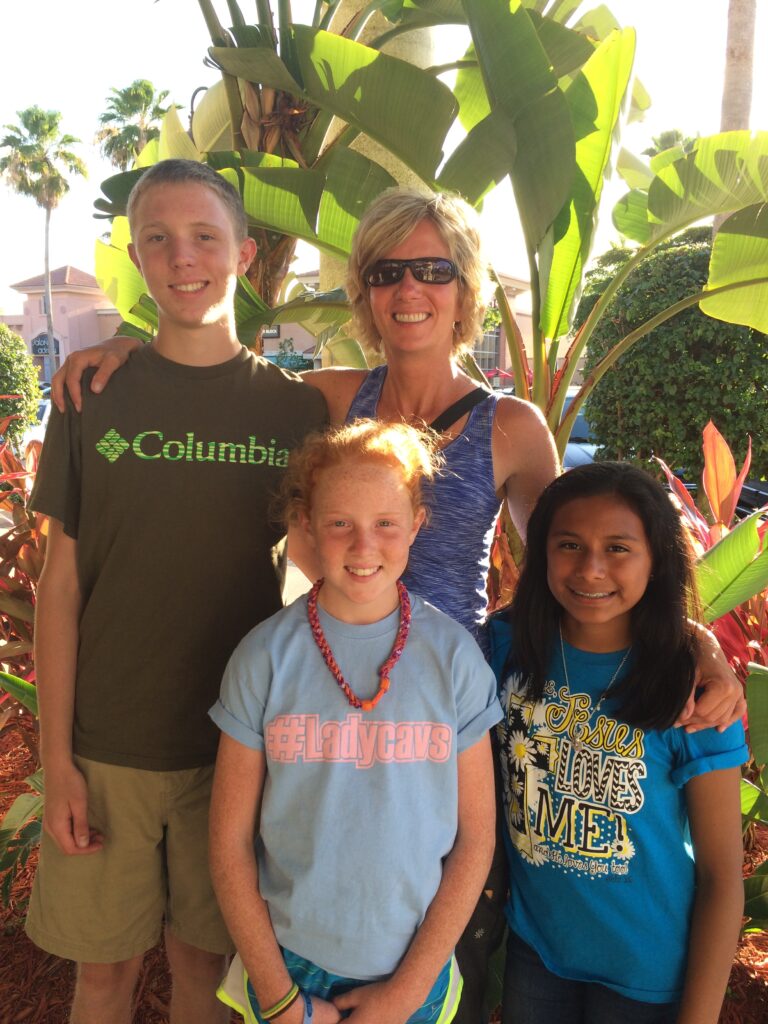 During a “normal” season, Fieldin Culbreth does not get to spend time on Father’s Day with his wife, Claire, and their three children. (Photo courtesy of Fieldin Culbreth)

MLB umpire Gabe Morales said this year has marked the first time in 12 years he has been home for Mother’s Day, Memorial Day and Father’s Day. He hopes to spend some time with his father, who lives about a half an hour away from Morales’ home in the Bay Area, on Sunday.

Unlike MLB players, who are in their home city for 81 games a year, umpires don’t get much time at home during the season. Often umpires are living out of suitcases in hotel rooms for two to three weeks at a time, relocating from city to city every three to four days. Unless they are scheduled to work a series in their home city, they do not get much time with their family during the summer.

Morales is somewhat fortunate being from northern California, where he has opportunities to work games in either nearby San Francisco or Oakland, but for Culbreth, who makes his home in South Carolina, there are no chances to work a series and sleep in his own bed.

MLB umpire Tripp Gibson, who lives in Seattle, actually got a chance to work at a series the Mariners were hosting four years ago. Gibson worked behind the plate on Father’s Day.

“It was so cool looking up to the crowd and seeing my oldest son wearing the blue wristbands that we wear on the field for Father’s Day to promote prostate cancer awareness,” Gibson said.

This year, the tentative plan is for Gibson to go fishing with his family.

MLB umpire Mike Muchlinski said his wife, Julie, is so accustomed to him being on the road that she has made it a tradition to send him a video compilation of photos of their children for Father’s Day.

“It’s always there that Sunday morning, when I wake up – no matter what city I’m in,” Muchlinski said.

This year, he’s excited to be at home in Seattle. Chances are, he will get in a round of golf with some fellow dads and then spend time with the family with a barbecue.

MLB umpire Adrian Johnson said the last time he was home in Houston for Father’s Day was in 1998. This Sunday, he will get to spend the holiday with his children and his father.

Ted Barrett has only been home for a handful of Father’s Days in his umpiring career, which dates back to 1989 when he attended umpiring school.  For Barrett, this Father’s Day will be extra special  as he will spend the day with his father, his children and his grandchildren – four generations of the Barrett family together.

UMPS CARE wishes all dads the very best Father’s Day this Sunday – whether they are with their loved ones or miles apart.