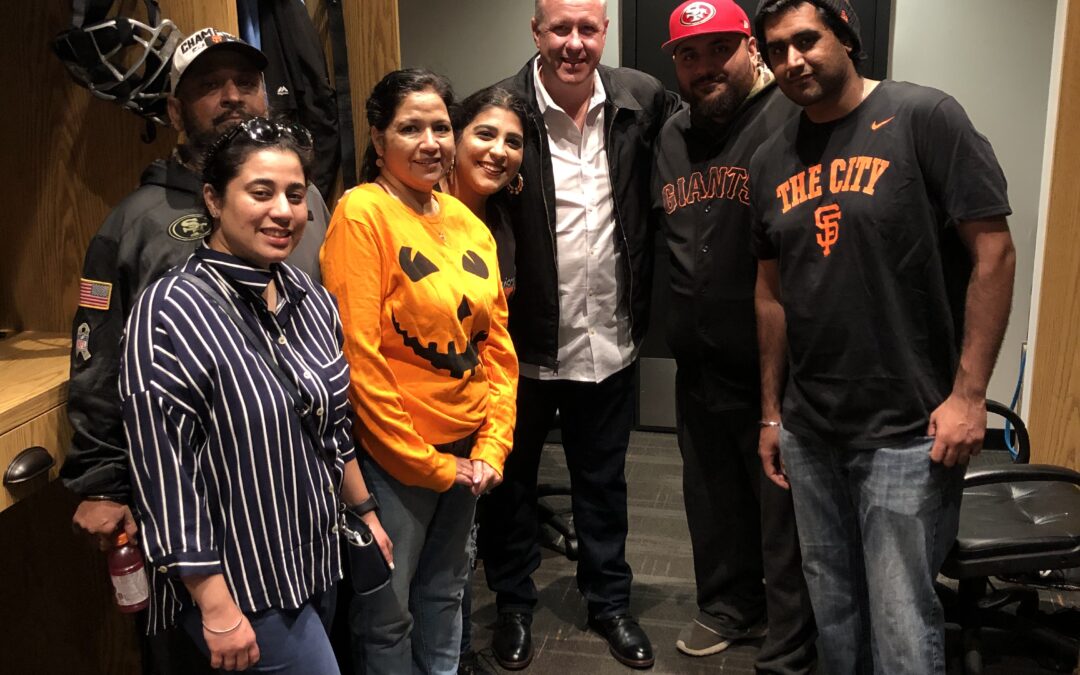 UMPS CARE Charities is humbled and honored to announce that Major League Baseball Umpire and UMPS CARE Charities secretary Paul Emmel has been named a “point of light” by the foundation created by former U.S. President George H.W. Bush.

Points of Light was established to spotlight volunteerism on a global scale and to honor non-profits, businesses and individuals who  give back to the community. As President Bush once said, “We can find meaning and reward by serving some higher purpose than ourselves, a shining purpose, the illumination of a thousand points of light. … We all have something to give.”

When he is on the field, Emmel wears uniform No. 50. Today, he is proudly number 6,881— as in the official number of points of light honor roll since the program’s inception.

“I am honored to receive this award, but I think it speaks more about volunteerism within the Major League Baseball Umpires community than me as an individual,” said Emmel, who broke into the Major Leagues in 1999 and was named a crew chief in 2017.  He has worked one World Series (2013) and two All-Star Games (2002, 2013).

“During these challenging times, when many non-profits are struggling to stay afloat, UMPS CARE has been able to move forward, in part because of the teamwork and commitment among the MLB Umpires and volunteers to give back,” Emmel added. “MLB Umpires have been giving back before the pandemic, throughout the pandemic, and we will continue to do so afterward. I hope this award encourages more people to volunteer and to step up to help others in need.”

Most baseball fans only notice umpires when it comes to calling balls and strikes, but Emmel and his fellow Major League Baseball umpires know that what they do off the field is also important, and that is why UMPS CARE was founded back in 2006.

Emmel, a Midland, Michigan, native who now makes his home outside of Denver, spends countless hours assisting the programs at UMPS CARE Charities. He joined the UMPS CARE board in January 2017 and was named secretary in March 2019. He is most involved with the charity’s All-Star College Scholarship Program, which provides children adopted later in life with $10,000 per year over four years to pursue their college education.  Since its inception, UMPS CARE Charities has provided more than $250,000 to young adults.

“The All-Star College Scholarship Program is truly a life-changing program for young adults,” Emmel said. “These recipients have overcome tremendous financial, emotional, and educational challenges.  I volunteer on the scholarship committee where we have spent more than 500 man hours in the last in the last three years building this program, reviewing and selecting recipients, and providing relational integration of the students back into our charity.”

In addition, Emmel has volunteered his time with hospital visits, on-the-field visits with various youth-based organizations, corporate sponsorship programs and events and social media efforts. Even during the pandemic, Emmel continued to give back through Zoom chats, sharing stories about umpiring with kids across the country.

Emmel is very involved in volunteer work outside of UMPS CARE Charities, including Manna at the Cherry Hills Community Church, international adoptions and orphanages, Hopes Promise Books for underserved moms and Read To Me. He also coaches basketball at the Academy Charter School.

“This honor is very well deserved,” said UMPS CARE Charities president and retired Major League Baseball umpire Gary Darling. “Paul has taken a businesslike approach with our organization and taken our scholarship program to another level. He has done a terrific job representing umpires both on and off the field. Our motto at UMPS CARE is that helping people is an easy call, and Paul certainly walks that walk.” 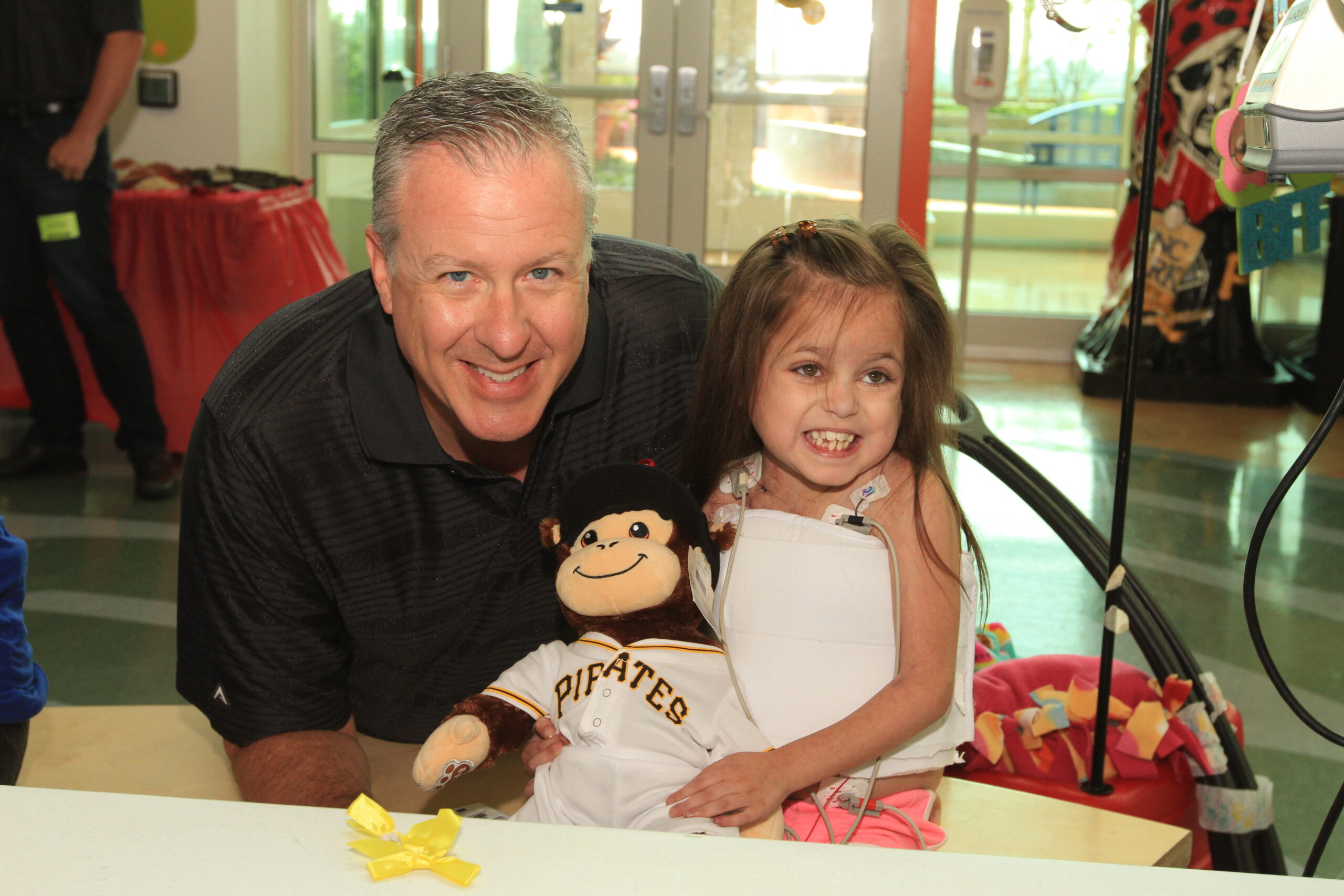