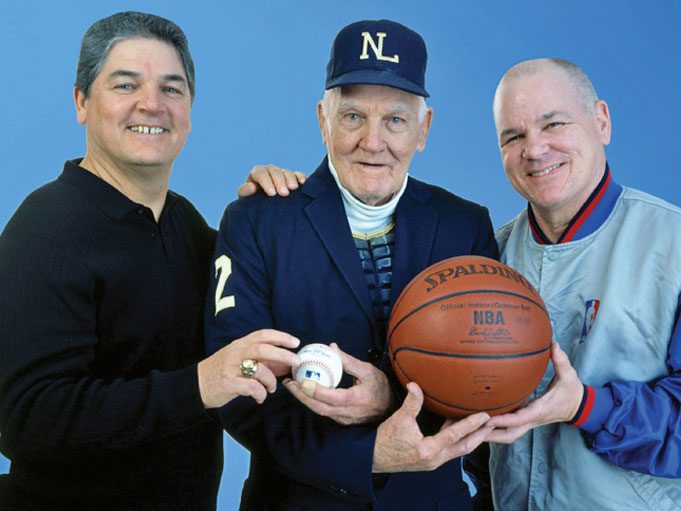 Join us for a special Father’s Day edition of Steaks & Stories – free for all UMPS CARE Charities monthly donors and just $25 for the general public! This virtual event is set for Saturday, June 19th at 7 p.m. Eastern Time.

Brian Gorman made his Major League debut in 1991, following in the plate shoes of his father, Tom, who umpired games in the National League from 1951 to 1977. Brian has been selected to work three World Series in his career.

The Crawford Family was headed by Shag Crawford, a former MLB umpire. His son, Jerry, went on to become a Major League umpire as well. Another son, Joe, worked as an NBA referee before becoming a supervisor.

Dads will love this one-of-a-kind gift! Reserve your spot to ask questions to our panel! 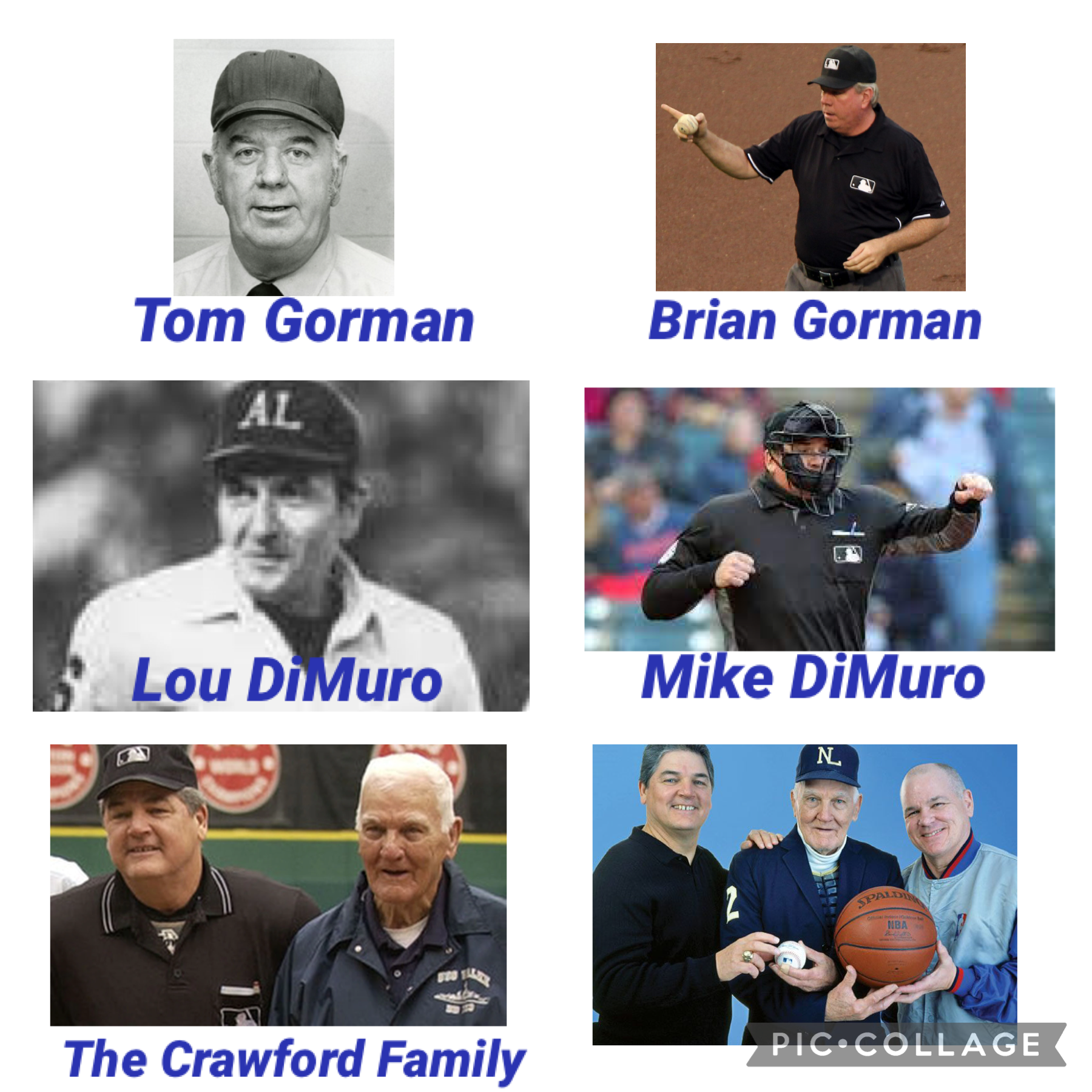 UMPS CARE Charities is proud to partner with Tim Kiefer and MIBTonline.com for this event! MIBTonline.com is a new and state of the art way to receive pre-season and in-season training your computer or mobile device. Meetings and clinics are streamed LIVE or ON-DEMAND and can be watched virtually anywhere internet service is available. Learn more at MIBTonline.com