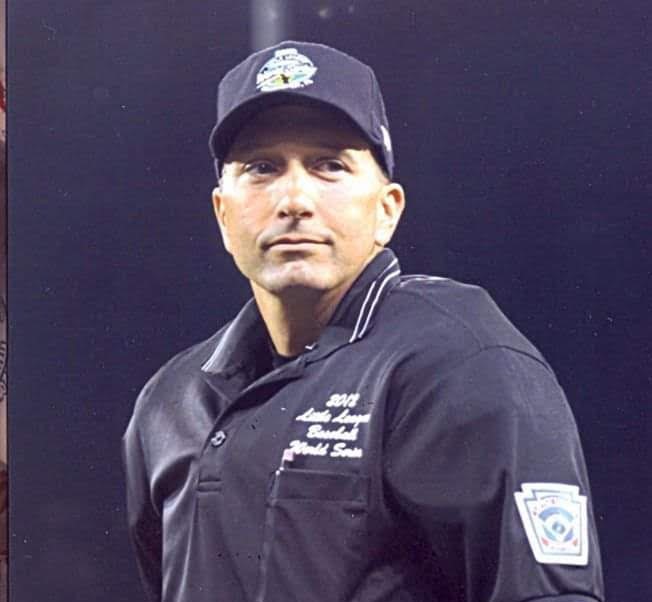 Darrin Besescheck has been an umpire for Little League for 25 years, and this milestone year is even more special because it will mark his second time officiating at the Little League World Series in Williamsport, Pennsylvania.

Usually, this is a one-time honor for Little League umpires, but because of COVID-19 and no international teams coming to Williamsport this year, Little League invited some umpires to return.

Darrin, who represents Shelton Little League in Connecticut, jumped at the chance – but he also wanted his second trip to make an even bigger impact.

That is why he reached out to us at UMPS CARE Charities to turn his opportunity into a chance to raise funds for our programs – hospital visits with Build-A-Bear furry friends, visits to ballparks for youth-based organizations and military families, college scholarships for children adopted later in life, and our newest initiative, the Official Leadership Program which trains teens to be leaders on and off the field.

He created K’s for Kids as a fundraiser to support our programs!

“I wanted to use this stage to give back,” Darrin told us.

The Little League World Series just got started, and Darrin is 75% toward reaching his goal of raising $5,000 to support UMPS CARE programs! To make a contribution, click here