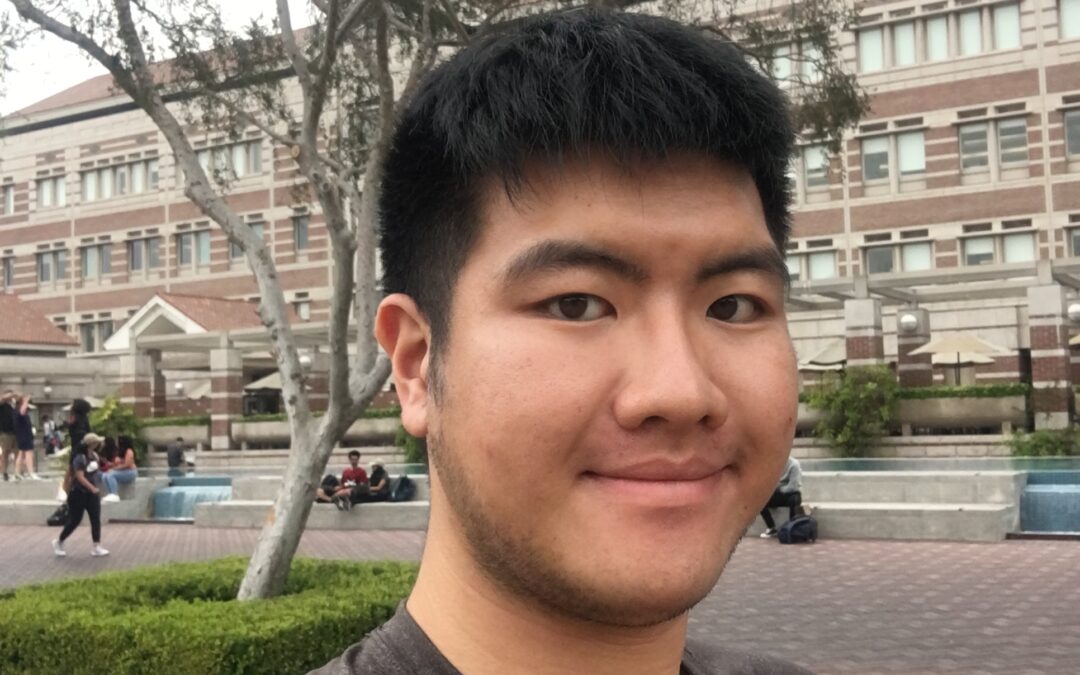 It’s back to school time – for real this year.

Ever since the pandemic turned everything upside down, there has been a slight return to normalcy as students across the country have been returning to school.

Among those students are four of our UMPS CARE All-Star College Scholarship recipients. Jaskirat Kaur started taking courses at San Francisco State and is interning with the City of San Jose. Vitalik Walle, who was named our recipient in 2019, is a junior majoring in justice and communication at Colorado Christian University. Marcus Lo, (above) our 2020 recipient, is starting his first full year of in-person classes at University of Southern California and the newest addition to our crew, Keniya Beckwith, will study at North Carolina State this school year.

Each of these recipients will receive $10,000 every year for four years ($40,000 total) to help defray the cost of college tuition in addition to ongoing mentorship from Major League Baseball Umpires and their families to help ensure long-term success. To date, UMPS CARE has provided nearly $300,000 to turn the dream of college into a reality for these young adults.

All of these recipients were adopted after the age of 13, which is important since families who adopt older children do not have the time to save for the cost of college. UMPS CARE has seen firsthand how impactful this program is – kids who bounced around foster homes who did not have hope now have forever families in addition to a whole new supportive crew with MLB Umpires and their family members.

Marcus, whose mother died of cancer when he was just 4 and whose father passed away when he was in high school, is a sophomore at USC (campus pic below). He took all of his courses last year online because of COVID-19. This year, he is living on campus and is taking Business Finance, Abridged Accounting, Operations, and Business Statistics. 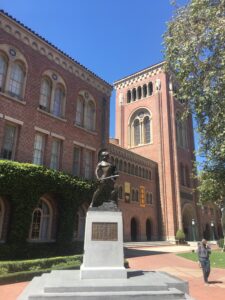 Marcus is being mentored by MLB Umpire Gabe Morales and his wife, Michelle, in addition to members of Eric “Coop” Cooper’s family. Coop was a Major League Umpire who passed away suddenly in 2019, and UMPS CARE has honored his memory by naming the scholarship for that year in his name.

As part of our mentorship portion of the scholarship, umpires and their family members send care packages to the recipients, text or call them periodically and, when possible, invite them to baseball games.

Last month, Gabe Morales provided tickets to a Los Angeles Dodgers game for Marcus and a couple of his friends. 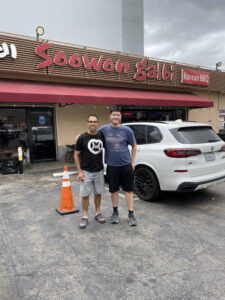 “It was the highlight of my summer,” Marcus said. “Then we got together for Korean barbecue two days later. Gabe and I had an amazing time.”

Vitalik’s mentors are MLB Umpire Todd Tichenor and his wife, Kelly, who is on our All-Star College Scholarship committee. Todd invited Vitalik to a Rockies game a couple of summers ago. This summer, Vitalik could not make it to the All-Star Game but his adoptive parents, Jade and Kim Walle (pictured below), had a blast at the mid-summer classic in Denver. 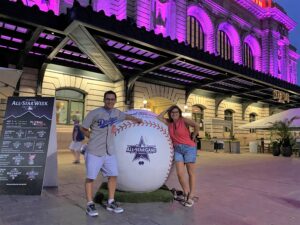 Vitalik is majoring in justice and communication and is excited to continue his involvement with a club he started on campus – the Cultural Connections club, an organization he created as a freshman. The club, made up international students, gets together once a week to study or to participate in a social event.

In addition, he is working for United Airlines in the company’s catering department, a job he started last semester, and he also is assisting a professor as a teaching assistant for a social media course.

This semester, Vitalik is taking classes in cross cultural communications, writing for communications and economics. He is also working as a teaching assistant – all this from someone who was born in Ukraine and did speak any English until he was adopted by American parents.

“It’s only been one week, but so far I love all my classes,” Vitalik said. 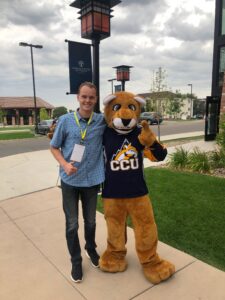 Jaskirat is starting her senior year and is a biology major. Her college journey began at the University of California at Davis but she shifted gears and said she is on track to graduate this year. Over the years, Jas has had the opportunity to meet MLB Umpires at games and got a chance to meet her mentor, UMPS CARE president and retired MLB Umpire, Gary Darling, for lunch. She enjoyed a San Francisco Giants game this past weekend as a guest of the umpires.

On the other end of the spectrum is our newest recipient, Keniya, who is just starting her college career. 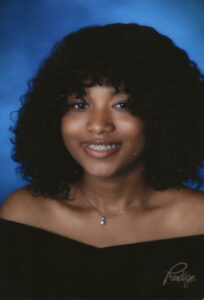 Keniya spent most of her childhood bouncing around from one foster home to another. Her biological mother has been homeless.

She found her forever home in 2016, and she and her adoptive mother relocated from Washington, D.C., to North Carolina for a fresh start. Keniya will be taking courses at her local community college this semester and then will take classes at North Carolina State beginning in January. Her plan is to double major in Psychology and Women’s and Gender Studies with a minor in Spanish.

Keniya is UMPS CARE’s first Deloitte Scholar, as the company is providing financial and mentorship support.

“This (scholarship) means a lot to me,” Keniya told us. “I’m so thankful. I’ve had a lot of struggles in my life, obviously, but I really do think I have the potential to have a bright future, and you are helping me attain that, and that means the world to me. I’m so grateful that you guys chose to invest in me. I’m so blessed. This scholarship means the world to me, and I am beyond grateful. I hope I make you proud.”

If you know someone who would be a potential All-Star College Scholarship candidate, please send them our way! Our 2022 application will be live in February. Email Jennifer Jopling for any information or questions.