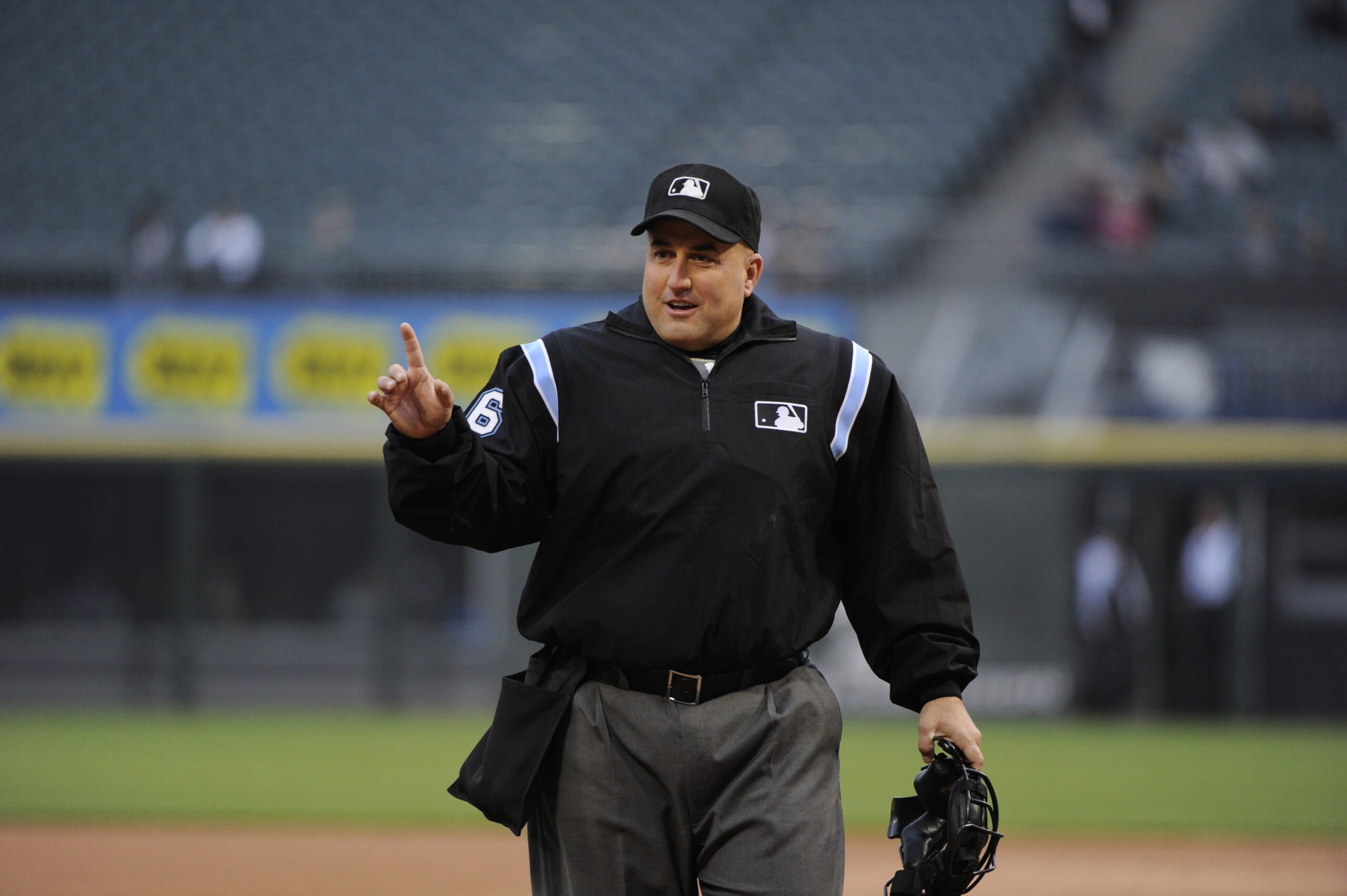 Eric Cooper was a beloved Major League Baseball umpire, known fondly as Coop. He passed away on October 20, 2019, and the umpire community has been grieving since.

In an effort to carry on his legacy, UMPS CARE Charities decided to name its 2020 All-Star College Scholarship in his memory.  Each year, UMPS CARE provides $10,000 to a college student who was adopted later in life to support their college education. Marcus Lo, a freshman at University of Southern California, is the recipient of the 2020 All-Star College Scholarship.

With your help, UMPS CARE Charities will provide Marcus with $40,000 over four years at USC.

So far, we have raised money to fund this scholarship through the following events:

1.) Eric Cooper Memorial Bowling Tournament – originally scheduled for March 2020 in his home state of Iowa, this event has been postponed due to the pandemic. We will reschedule once it is safe to do so.

2.) The 2019 Golf Marathon – held in Arizona shortly after Coop’s passing, this event raised $10,000 toward the scholarship. Coop had been fundraising for this event.

3.) The #Coop56Challenge – a VIRTUAL event in which participants can run, walk, hike or bike to support the scholarship. This event will kick off on October 20, 2020 – the year anniversary of Coop’s passing and Game 1 of the World Series – and will run through October 28th.

4.) Monthly donations – You can support our scholarship anytime by making a monthly gift by clicking here. 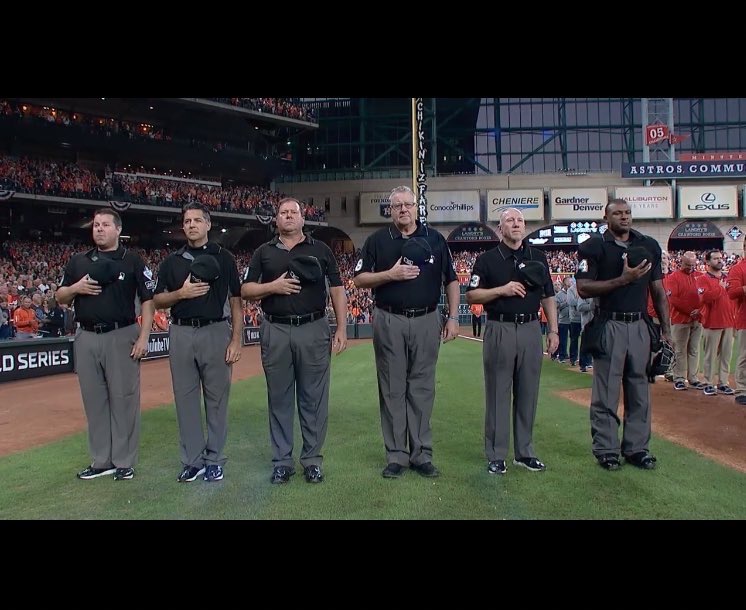 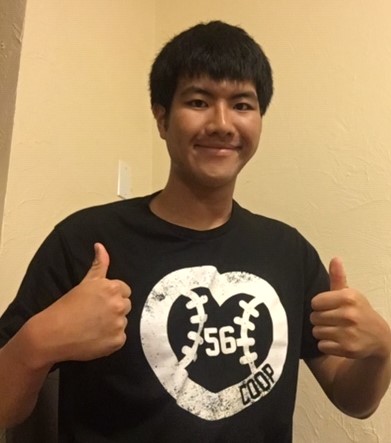 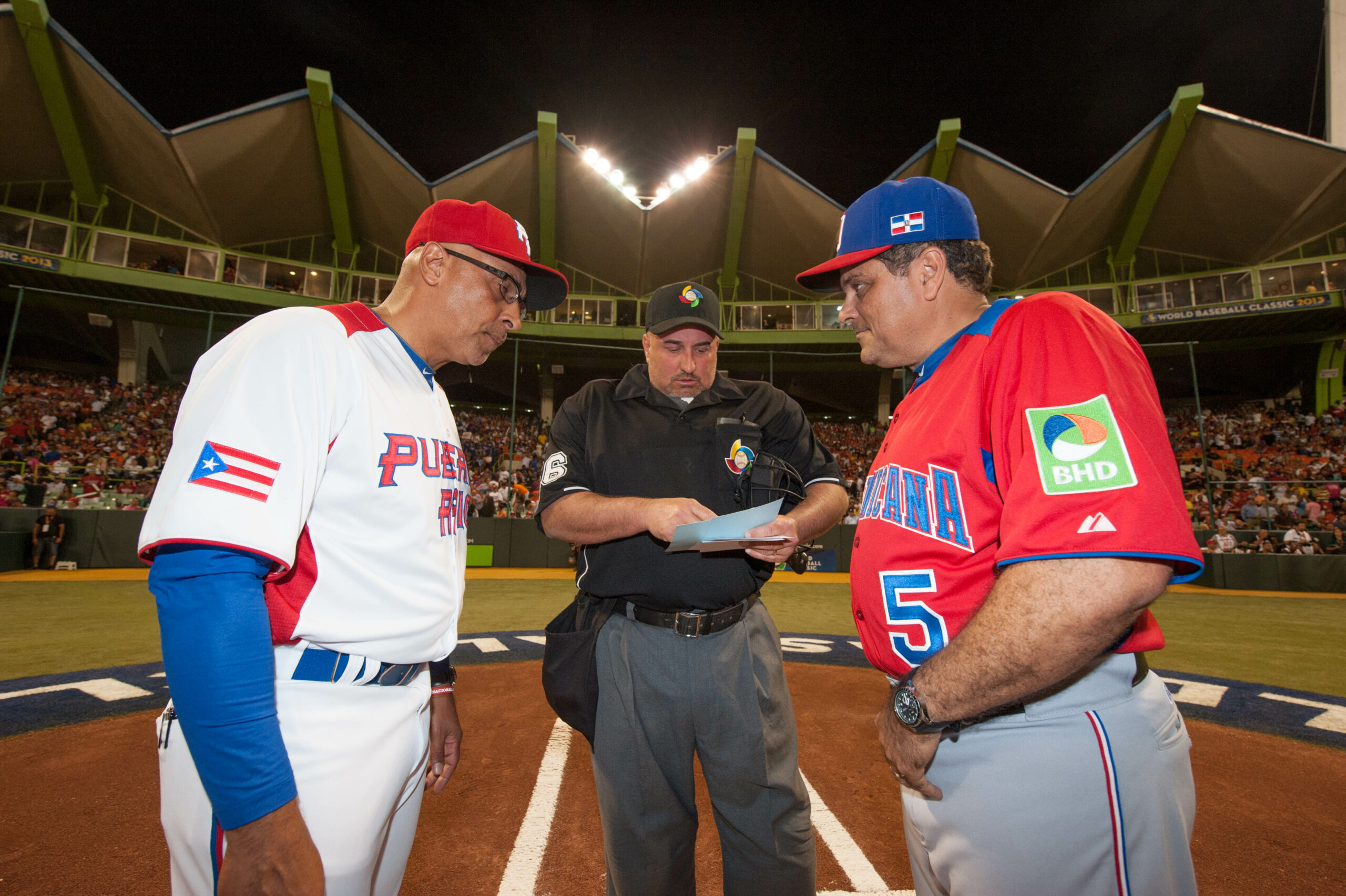 Eric Cooper (above) studying the lineup card, and Marcus Lo (left) is carrying on Coop’s legacy through our All-Star College Scholarship Program.